​                                 ven·ture  ven(t)SHər/ noun
1.  A risky or daring journey or undertaking.
~ Larry Goes to AirVenture at Oshkosh
And he hasn't stopped talking about it since!
~ The Durable Light Construction
​You are at the Durable Light Construction Exhibit.  In the late 80's Larry began to experiment with techniques to build these light and less expensive but durable buildings for specific purposes.  He referred to these﻿ structures as  DLC's for short.
​ The DLC classrooms were prefabricated in the U S and shipped in a sea going container to Africa where they were then assembled.
﻿There were actually two of these full-fledged DLC homes for the Burnett's.  However, there are no extant pictures of the 2nd home.  Nevertheless, it was also a two story.  However, it had quite a different shape.  It was a six sided structure.  It looked very much like a typical space observatory.  And, it actually did have a small hatch on the tip-top where, on occasion, you could see a child's head protruding through.  The family occupied that home for a little under 2 years.
~ The Fleet That Larry Flew

Larry has had a fascination with  airplanes since he was a little boy.  The planes above are the various aircraft types that he has flown, on and off, over the years.  Typically, it has been the budget which has dictated both the "on" and the "off."  Click Here to read an article involving his flying days.
​           The Magic Of An Airplane
~ The T*Boat Exhibit
~ The Furniture Gallery

​Larry began the professional phase of his furniture making with his own company called Original Wood Designs.  OWD produced many in-house designs, but there was also a multitude of custom designs as per the client's specs. produced by the company.

~The Place Where T*Boats Are Born
​Larry's Backyard
~The Warp Drive:
~ A Bucket List Item... 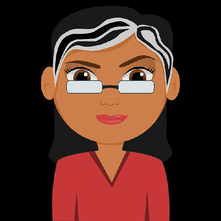 ​
​Building the "Whisperflite," below, is an item on Larry's Bucket List.  He says, "Maybe, maybe not - we'll see. The 'runway' may already be to short to get it off the ground." 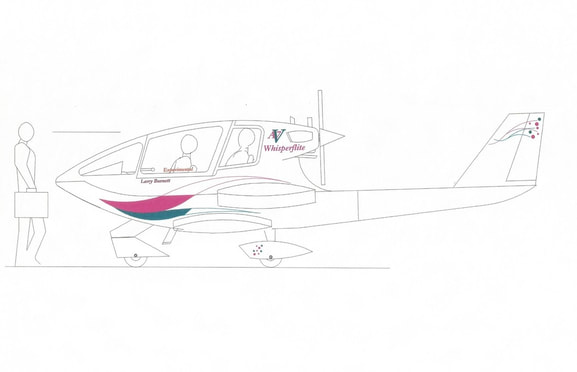 You Are Here:  On Level 1
Proudly powered by Weebly