Tour the Entire Gallery
America's Team?
One Stood Up             The Other Refused
Intrusions Of The Darkness 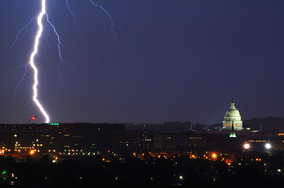 The larger human picture is not that hard to grasp.  And yet, most of us really never do. Perhaps it’s that generational thing. Every time a generation kinda’ figures it out, before you know it, they’re all dead. Then we have to start all over in the next generation, trying to make ourselves, once again, broadly and accurately aware of that complex experiential picture before us which we typically just call, "life."

Or, maybe our struggle to understand life accurately simply lies in our willing ignorance. It seems that many of us share the feeling that if we know something, then we come under some obligation to act on what we know.

So, if we don’t want to be bothered, then we just don’t bother to know. Thus, we often merely bury our head in the “sands” of life’s blinding tedium as a means of escaping the responsibility of that "knowing."

But, be all of that as it may, for those who are courageous enough to take in the larger human landscape, there is a more truthful perspective to be had. And, that larger view does allows us to see far beyond the the more simplistic life interpretations.  As a prime  example, it allow us to quickly move past the assumption that our competing social and political philosophies are just a ho-hum, everyday part of our world.

Rather, the more sophisticated view of our reality accurately places these competing philosophical intrigues into the context where they truly belong. It understands them to be a very real extension of the ever raging war between the Light and the Darkness - that cosmic conflict which has been an ingrained part of the of the human experience from our very beginning... 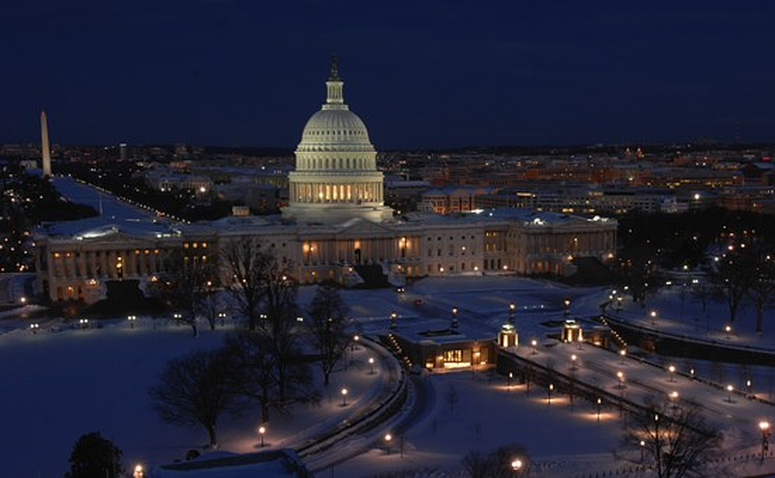 ​My name is Patriot - Pat, for short. And lately, I have been concerned about a friend of mine. His name is The American Spirit. He had not returned my calls for a long time, so last week I went to Washington, which is his beloved home, to check on him.

When I got to Washington, I began to inquire of those who were coming and going around the capitol area as to the whereabouts of my friend.  Most were aloof and unfriendly. And, they were very defensive. They seemed to think that I was somehow threatening them even to inquire of the American Spirit.

Eventually, I tired of even being around these sidewalk wanderers, so I decided to go directly to the White House Visitor's Center. Though the American Spirit lives throughout the country, the White House has always been his primary residence.

The young receptionist at the information desk was very pleasant at first. But, when I inquired of my friend, instantly her cordial expression departed; and, she became very curt.

She said, with obvious displeasure, "We really haven't seen him around here for some time. And he very definitely does not live here anymore. Maybe someone on The Hill knows of his whereabouts, but we have not kept up with him at all.

"And truthfully, I really doubt if he is even in the Washington area any more.  So, if you will excuse me." And with that, she turned around to do some hastily invented busy work...
Read Entire Story